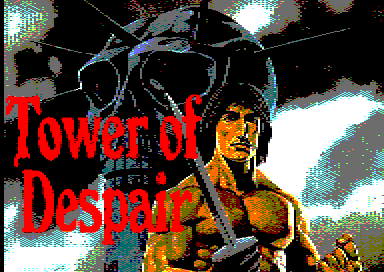 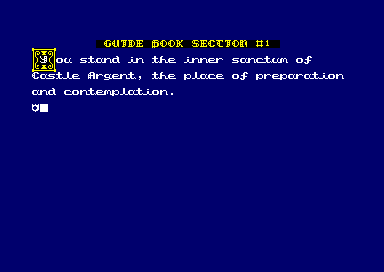 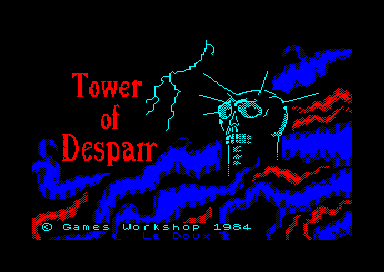 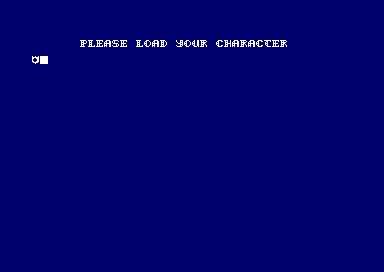 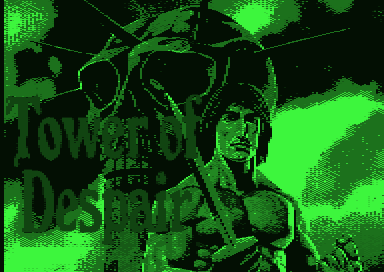 - CATEGORIES -
GAME -> Adventure
- NUMBER OF PLAYERS -
1 player
- DESCRIPTION -
Malmor, the Demonlord of Darkness has attempted to overthrow the land of Aelandor many times from the Tower of Despair but many times he has been defeated. In his last defeat, Malmor was sent to the Planes of Limbo by the Council of Wizards thus the believe this was the last time he would rise. But alas no, Malmor has found the artifact, The Ring of Skulls and escaped Limbo and returned to his tower. To make matters worse he has summoned a Hellgaunt to be his servant. This will surely be the last the people of Aelandor can fight and defeat the Demonlord of Darkness.
You have been tasked by the Council of Wizards to go to the Tower of Despair and defeat Malmor and use the Gold and Silver Gauntlets to finally defeat him once and for all. You already have the Silver Gauntlet as you are the keeper of it but the Gold Gauntlet is being held by a hermit called Ellwood who defeated Malmor last time with your father, Thorvald. Your father was killed in the battle with Ellwood surviving but the battle was so horrific he left the towns and cities of Aelandor behind to live in solitude taking the Gold Gauntlet with him. You must find Ellwood, get the Gauntlet and destroy Malmor and the Tower of Despair