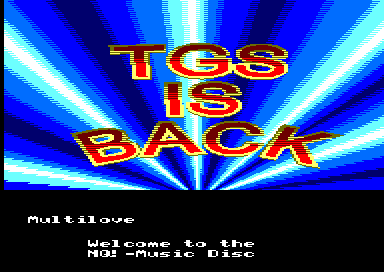 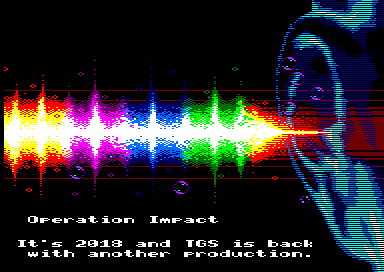 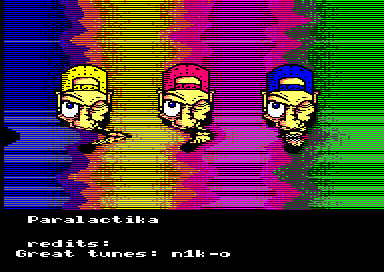 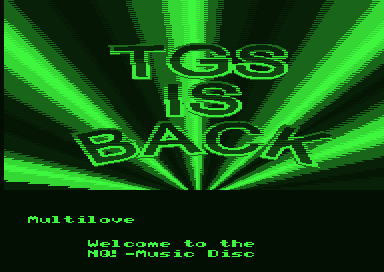 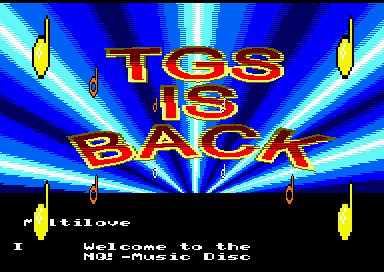 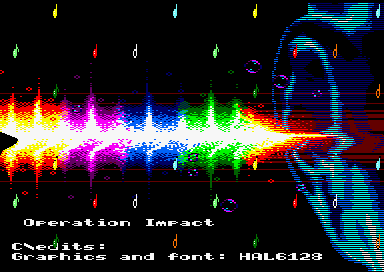 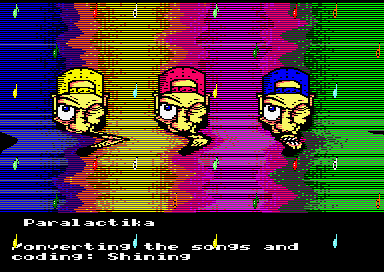 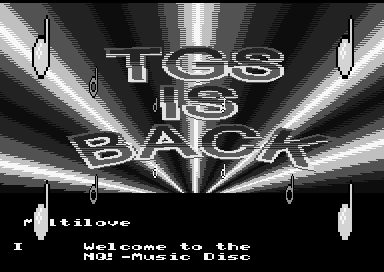 - CATEGORIES -
DEMO -> Sound
- DESCRIPTION -
After releasing Pentomino last year, I got many feedback of people who liked the music. And as a big ay-chiptune fan and also a big fan of n1k-o, who is the composer of the Pentomino-music, I decided to do a music-disc, featuring only songs from him.
After getting the permission from n1k-o, the music-disc finally plays 26 songs, choosen by me. Cause of the very crooked different frequency of the ay in the sinclair (where all the tunes come from), they sound not always the same on our Amstrad and many of them, I had to fine-tune. Some, which I wanted to use, were nearly impossible to convert, so the choosen-ones are not the 26 best, in my opinion, but the 26 best, I could get up and running on CPC.

Since I joined forces with HAL6128 again, the great gfx was completely made by him. As only playing the songs is a little bit boring, and I wanted to play around a little bit with the crtc and the plus, I implemented the CRTC-register 3 equalizer (I think this will not work on TFT but on original monitors. Also the picture in Winape shakes a little bit, in JavaCPC itâs ok.).
The pictures use 32k-Overscan and because I wanted to be compatible with 64kB, I have to reload some stuff, to arrange everything in the memory. But when you use the cartridge version or something like the M4, this doesnât matter at all.
As mentioned above, I wanted to play around with plus-sprites, so the demo detects if it is running on a plus and then enables (randomised) one of 4 different note-movements. 3 of them use 14 multiplexed plus sprites at the same time, so that you can see 28 notes on screen.