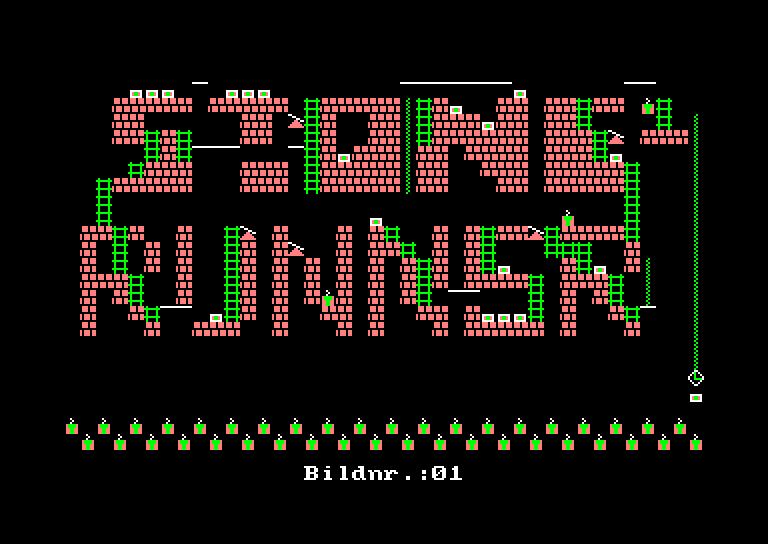 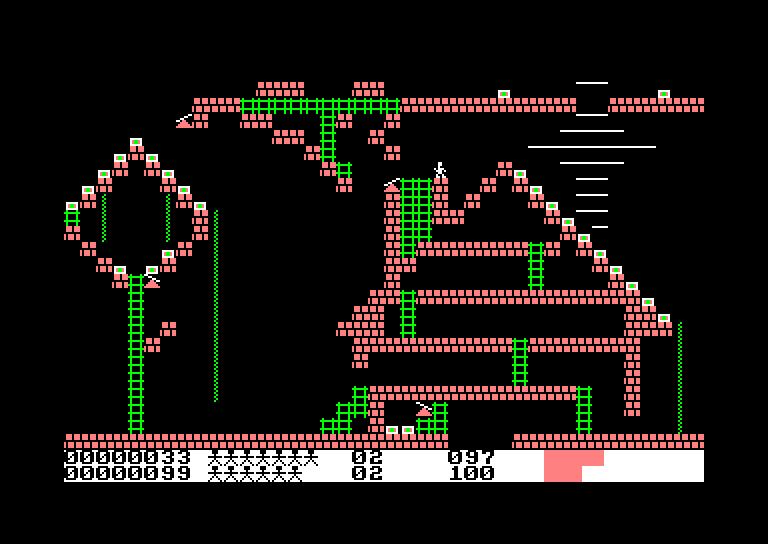 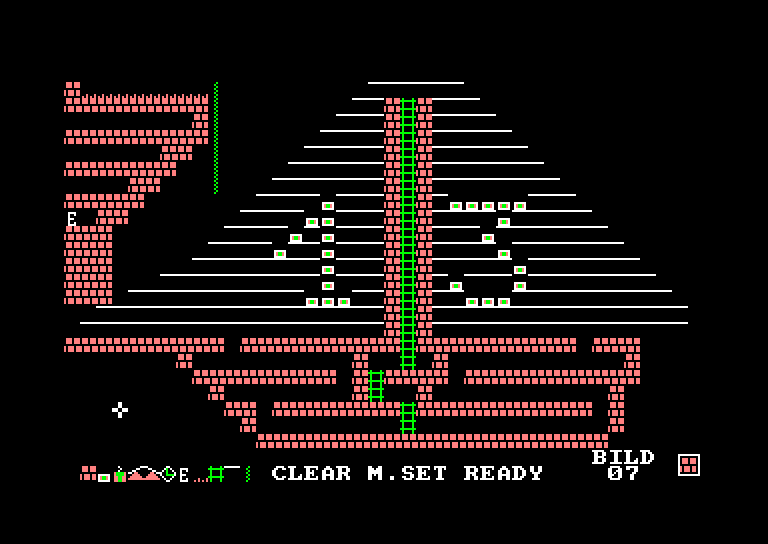 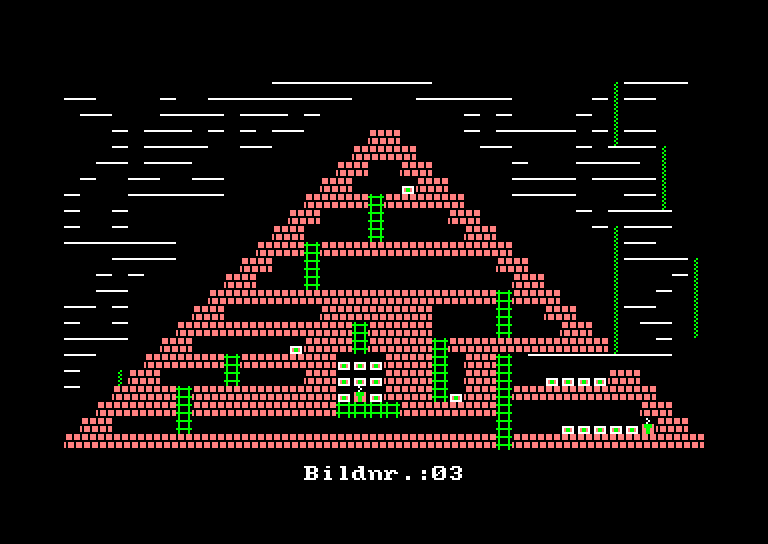 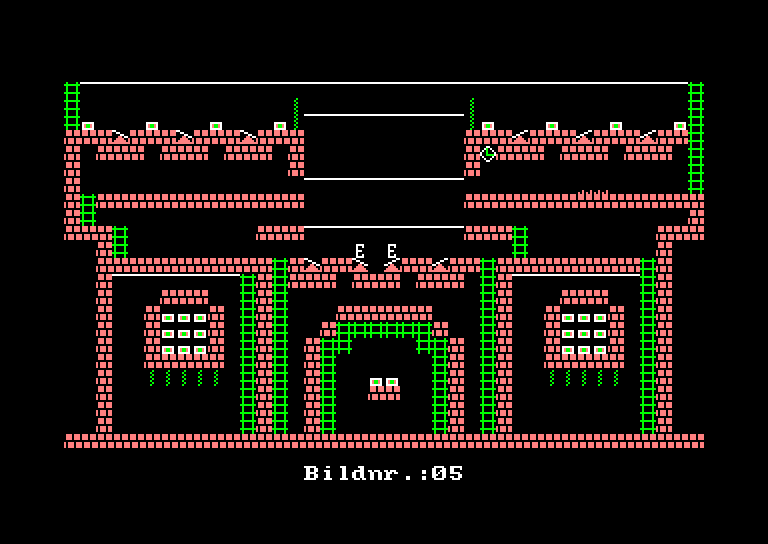 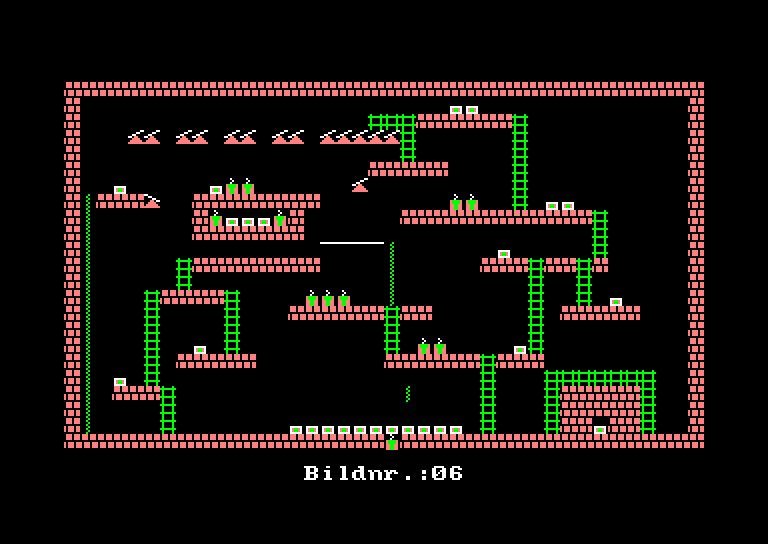 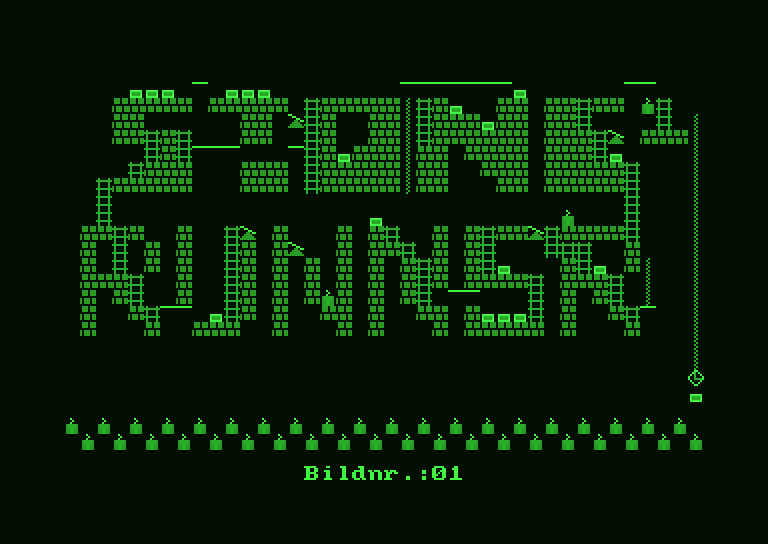 During Play :
Use Joystick
Use Bomb : Press joy (Left-right) + fire
If you get stock : Press Space

The worst thing was that listing 4 was too big for Amstrad's memory, so it was impossible to poke data.

It took some time to figure out the first 7 bytes in listing 4 should not be used.

Another option was to read the German notes and use the program CPC "Comfortable Program For Code Input" on page 87 of the same magazine. It also says that listing 4 starts in & 61A7

Real men do not read instructions, but spend a lot of time on figuring it out for ourself. Ha Ha.