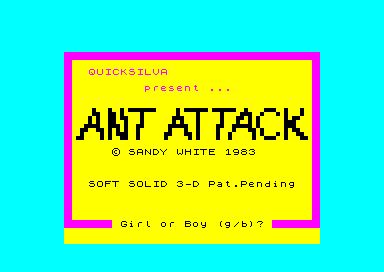 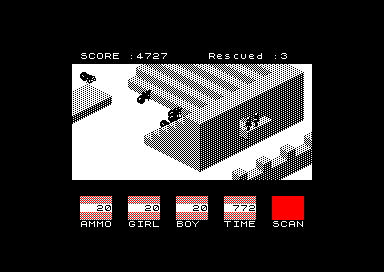 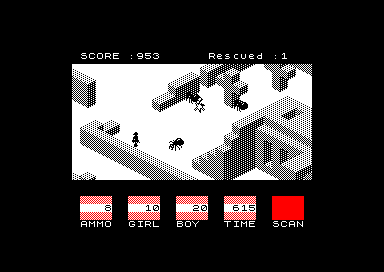 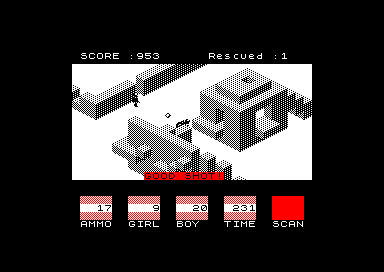 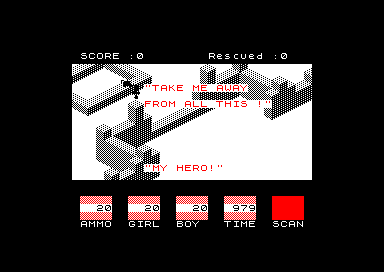 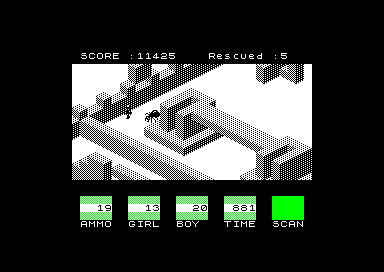 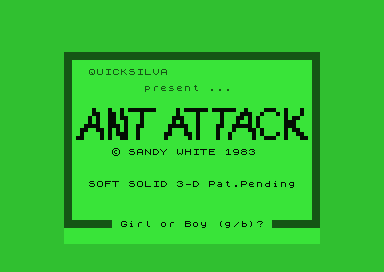 - CATEGORIES -
GAME -> Maze
- NUMBER OF PLAYERS -
1 player
- DESCRIPTION -
The Walled City of Antescher has rested for a thousand, thousand years in the midst of the Great Desert inhabited by only the deadly Ants who have made it their home. The sands have piled up at the walls but for some reason have never encroached upon the city proper. The City rests dreaming of past glories, solid and unmoving; the signature of a long dead race. The City washed clean by the sun's rays. The city lost from the world of men for days without number.

He and She arrived to play their games through the wind-swept streets, ousting the ants from their exclusive occupation. He and She are now wreaking havoc through the ants who for their part kill and kill again without thought or consideration, just carrying out a biological imperative. He and She run to and fro, climbing in and out the buildings, the sound of their feet stretching from block to block. They laugh and cry out in fear walking with each other just ahead of the Ants and Death.

And above all the drama within it's walls the City of Antescher watches and watches waiting for the next renaissance and the next Golden Age. The City seems to have a presence, a huge brooding entity which hangs over the buildings and which in some mysterious way controls the destiny of those below...